The symmetrical pattern of the tires on both sides is the same or similar, which has a more or less impact on reducing the rolling resistance of the tire. Fuel saving is one of its advantages, so the economical wear-resistant tires adopt this design. 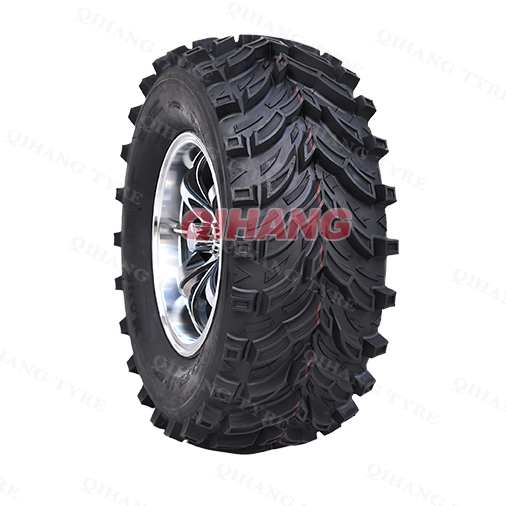 Previous：What are the main differences between winter and summer

2021 - 01 - 21
Is it correct to lower pressure of industrial, agricultural and ATV tires in winter

2021 - 01 - 14
Should snow tires be replaced in winter for industrial and agricultural tires and ATV tires?

2021 - 01 - 07
For industrial and agricultural tires and ATV tires replacements, should the new tires be placed on the front or rear wheels?