Position: Home > About us > Development history

We will continue to work hard

In 2017, QihangTyre made great progress research and development, production, and sales of ATV tires and became one of the top ATV tire manufacturers.

In 2015, as one of the largest Chineseexporters of off-the-road tires to U.S.A., Qihang was chosen as the mandatory respondent of anti-dumping investigation by U.S.A. Commerce Department. For the interest of our valued customers, Qihang lodged suit against the high tax rate.

In September of 2015, QihangTyre started the new projects of ATV tires, lawn and garden tires.

In 2014, sales of QihangTyre achieved a new high and our products began to enjoy good reputation around the South American and North American markets.

In 2012, Qihang Tyrespent a lot of money in hiring experienced R&D team and engineers, who made remarkable contribution to diversityof product portfolios and great improvement in product quality.

From 2001 to 2004, QihangTyre put a lot of money into research and development, and promotion of new products. 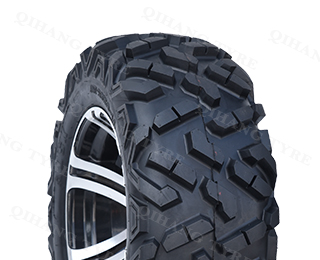 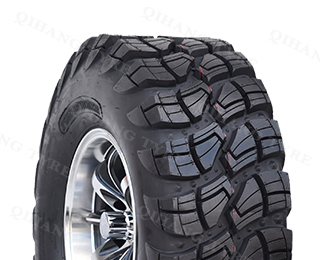 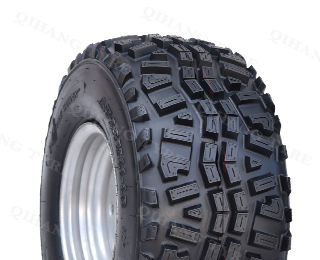 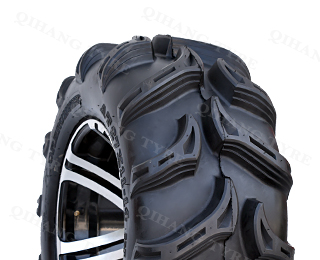 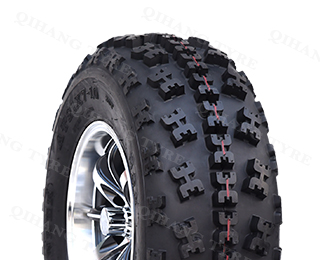 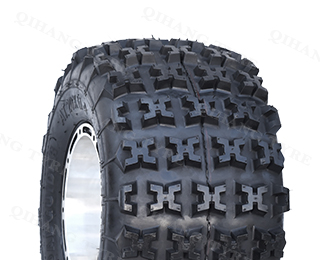 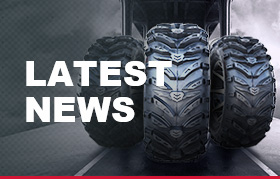